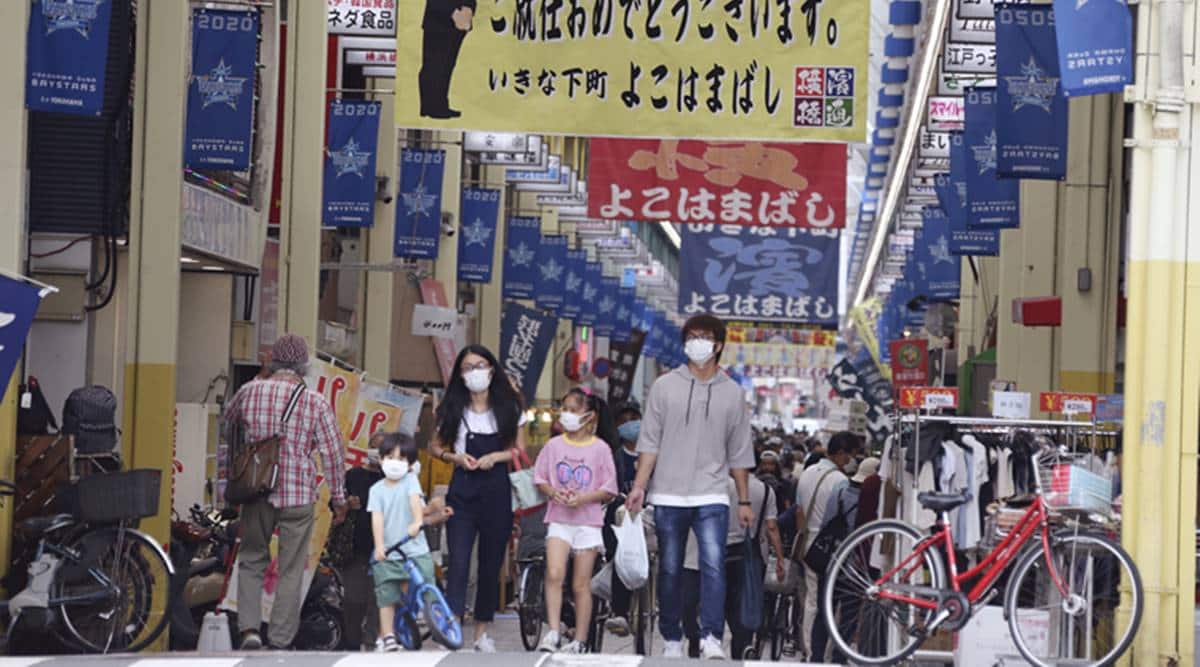 Coronavirus Global Updates: Over 31 million cases of coronavirus have been reported across the world so far, with at least 961,000 deaths. Coronavirus infections slowed in Australia and New Zealand, while Britain said it was at a “tipping point” on Covid-19 as European countries mulled tightening restrictions to curb a sharp resurgence in cases.

Australia’s coronavirus hotspot Victoria on Monday reported its lowest daily rise in infections in three months, even though state Premier Daniel Andrews said there were no plans yet to ease restrictions sooner than expected.

Protesters in some poorer areas of Madrid that are facing a lockdown to stop the spread of coronavirus took to the streets on Sunday to call for better health provisions, complaining of discrimination by authorities.

Schools in Seoul and nearby areas resumed in-person classes for the first time in almost a month after daily cases dropped to the lowest levels since mid-August.

The United States set a one-day record with over 1 million coronavirus diagnostic tests being performed, reported Reuters. The country, however, needs 6 to 10 million tests a day to bring the outbreak under control.

The Czech government could declare a state of emergency if a recent spike in cases continues in coming days, Reuters quoted Health Minister Adam Vojtech as saying. Vojtech Monday said he had submitted his resignation after criticism over his handling of the coronavirus pandemic, as the central European city witnesses a rise in new cases, Reuters reported. Czech Republic has reported 49,290 cases of Covid-19 so far.

Meanwhile, German Health Minister Jens Spahn Monday said that rising new infection numbers in countries like France, Austria or the Netherlands are worrying, adding that Germany will import cases from there sooner or later, Reuters reported. Climate change activists take part in a demonstration called “Rise up for change”, at the Federal Square, in Bern September 21, 2020. (Reuters)

British Prime Minister Boris Johnson is pondering a second national Covid-19 lockdown, as the coronavirus outbreak accelerates, reported Reuters. New Covid-19 cases are increasing by at least 6,000 every day in Britain, as per week old data, hospital admissions are doubling every eight days and the testing system is buckling.

“The trend in UK is heading in the wrong direction and we are at a critical point in the pandemic,” Chris Whitty, the government’s chief medical officer said, adding “We are looking at the data to see how to manage the spread of the virus ahead of a very challenging winter period.” People wearing face masks as a precaution against coronavirus outbreak walk to a temple at a village in Bali, Indonesia Monday, Sept. 21, 2020. (AP Photo)

Health authorities in Mexico say the coronavirus pandemic has been declining for at least three weeks in 26 of the country’s 32 states, the Associated Press reported.

Assistant Health Secretary Hugo Lopez-Gatell said in a press conference Sunday the downward trend has been observed in most of the country and that there has aldo been a decrease in mortality.

Mexico, however, remains the fourth country with the most deaths from Covid-19, with at least 73,493 fatalities, only behind the United States, Brazil and India.

Lopez-Gatell also said national hospital occupancy remains below 40 per cent but added that they expect in increase in October since it is the flu season. Mexico has reported over 697,000 confirmed cases of coronavirus so far. 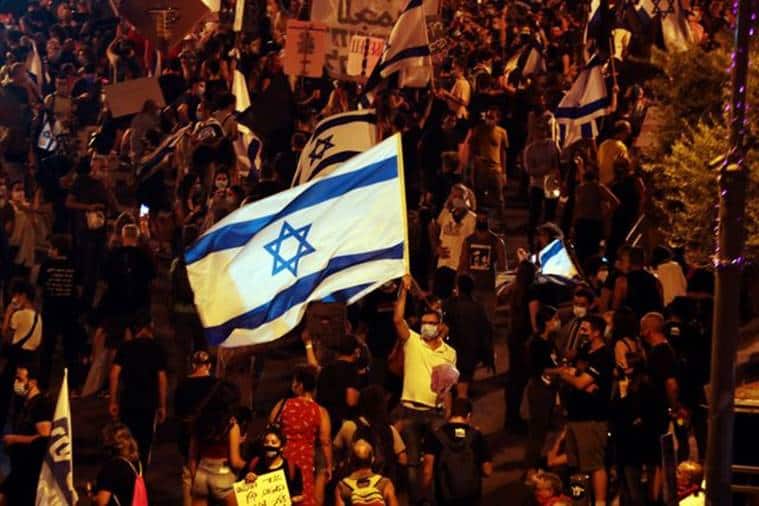 The Philippines president has eased an overseas travel ban on Filipino nurses and other medical workers to allow more to take jobs abroad, his spokesman said Monday.

Thousands of health workers had appealed to the government to allow them to travel, Reuters reported last week.

President Rodrigo Duterte approved the proposal of the labour ministry to expand exemptions from the ban to those who had overseas contacts and complete documents as of August 31, spokesman Harry Roque said a a press briefing.

So far, only those with contracts as of March 8 have been allowed to travel. Roque said the decision would benefit 1,500 health personnel. 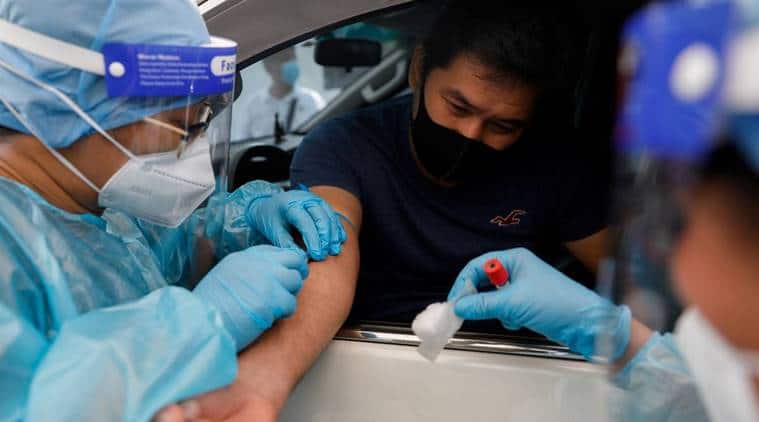 A healthcare worker takes blood sample from a passenger at a Covid-19 drive-thru testing center in Manila, Philippines, July 15, 2020. (Reuters/File)