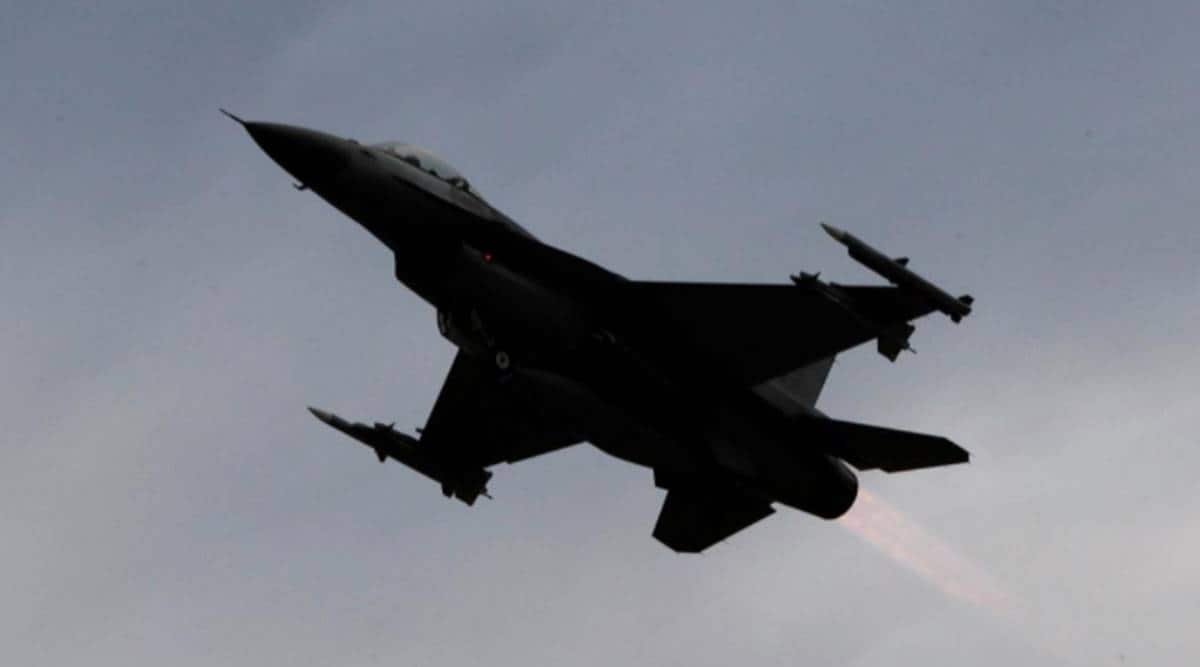 Taiwan has complained of repeated incidents of Chinese aircraft near the island this year, and has regularly had to scramble its F-16s and other jets to intercept them. (REUTERS/Tyrone Siu/Representational)

Taiwan’s air force scrambled jets for a second consecutive day on Saturday as multiple Chinese aircraft approached the island and crossed the sensitive midline of the Taiwan Strait, with the island’s government urging Beijing to “pull back from the edge.”

Taiwan’s Defence Ministry said 19 Chinese aircraft were involved, one more than in the previous day, with some crossing the Taiwan Strait midline and others flying into Taiwan’s air defence identification zone off its southwest coast. It said China, which claims democratic Taiwan as its own territory, sent 12 J-16 fighters, two J-10 fighters, two J-11 fighters, two H-6 bombers and one Y-8 anti-submarine aircraft.

According to a map the ministry provided, none got close to mainland Taiwan itself or flew over it.

“ROCAF scrambled fighters, and deployed air defence missile system to monitor the activities,” the ministry said in a tweet, referring to the Republic of China Air Force, the formal name of Taiwan’s air force.

Taiwan has complained of repeated incidents of Chinese aircraft near the island this year, and has regularly had to scramble its F-16s and other jets to intercept them.

China had on Friday announced, at a news conference in Beijing about China’s UN peacekeeping efforts, combat drills near the Taiwan Strait and denounced what it called collusion between the island and the United States.

US Undersecretary for Economic Affairs Keith Krach arrived in Taipei on Thursday for a three-day visit, the most senior State Department official to come to Taiwan in four decades, angering China.

Taiwan’s Defence Ministry, in a separate statement, said China was carrying out provocative activities, seriously damaging peace and stability. “The Defence Ministry sternly condemns this, and calls on the mainland authorities to control themselves and pull back from the edge.”

China’s widely read state-backed tabloid the Global Times, published by the ruling Communist Party’s official People’s Daily, said in a Saturday editorial that Friday’s drills were a rehearsal to take over Taiwan. “The US and Taiwan must not misjudge the situation, or believe the exercise is a bluff. Should they continue to make provocations, a war will inevitably break out,” it said.

Life has continued as normal in Taiwan with no sign of panic. The island has long been accustomed to living with Chinese threats. Taiwan’s people have shown no interest in being ruled by autocratic China, re-electing President Tsai Ing-wen in a landslide last year on what was largely a platform of standing up to Beijing.

Those events brought China and Taiwan to the verge of conflict, prompting the United States to send an aircraft carrier task force to the area in a warning to Beijing’s government.

Taiwan and China last fought on a large scale in 1958, when Chinese forces carried out more than a month of bombardments of the Taiwan-controlled Kinmen and Matsu islands, including naval and air battles.