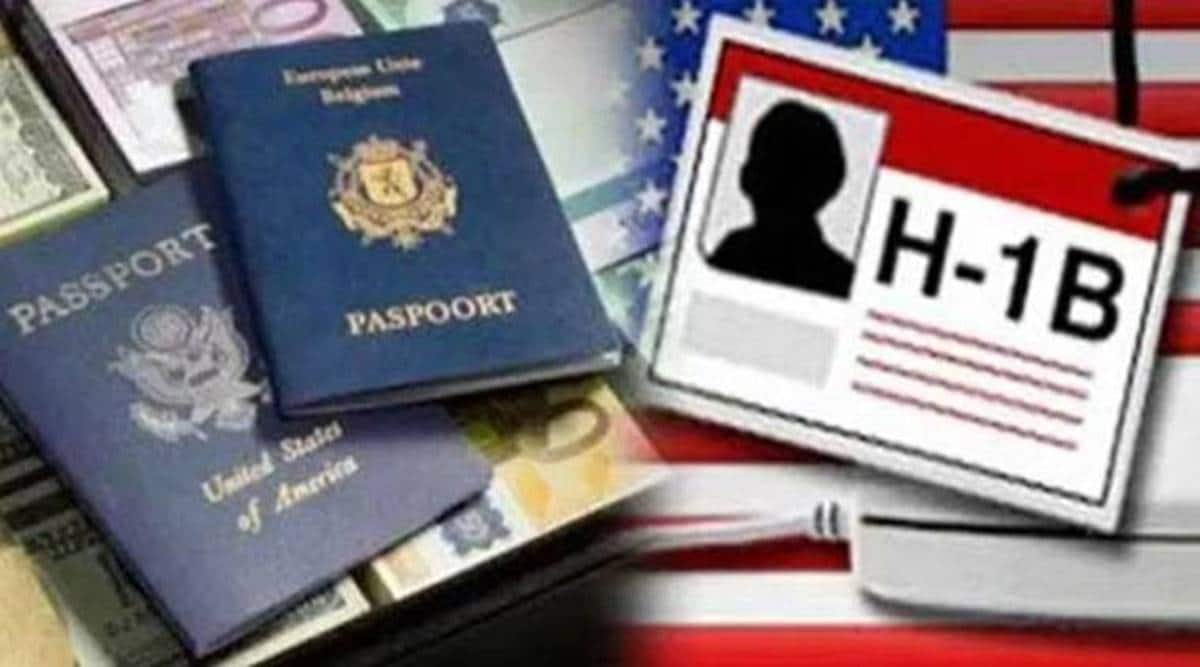 The proclamation suspends the entry of foreign nationals within certain categories of nonimmigrant visas.

An Indian-American federal judge has turned down an appeal by 169 Indian citizens who had challenged the proclamation of President Donald Trump that barred foreign nationals on H-1B specialty occupation visa from entering the US till the end of the year.

The H-1B visa is a non-immigrant visa that allows US companies to employ foreign workers in speciality occupations that require theoretical or technical expertise. The technology companies depend on it to hire tens of thousands of employees each year from countries like India and China.

US District Judge Amit P Mehta of US District Court for the District of Columbia in its order on Wednesday said that Indian citizens, who are now trapped abroad during trips to India when borders closed, are unlikely to win their case contesting the travel ban proclamation of Trump.

The 169 Indian nationals in their lawsuit had sought an order directing the Secretary of State and the United States consulates “to process, adjudicate, and render final decisions on Plaintiffs’ DS-160 visa applications. But requiring such swift processing would be an exercise in futility when the complainant would remain ineligible to enter the country until January 1, 2021, at the earliest,” Mehta said.

Such an order would risk diverting limited resources away from visa applicants who are eligible under an exception to the proclamation, and could create substantial confusion for visa recipients attempting to enter the country only to be denied at ports of entry, he said.

Mehta said that on the merits, the court has already determined that the Indian nationals who have filed the lawsuit and are stuck in India are unlikely to succeed on their ultra vires challenge to the proclamation, and are likely to succeed on their Administrative Procedure Act challenge that their suspension of processing their visas pursuant to the Proclamation is arbitrary and capricious.

The lawsuit was filed by Indian nationals who were recently residing in the United States in lawful nonimmigrant status under temporary labour petitions approved by the Department of Homeland Security. For various reasons, they travelled to India and now must receive visas to return to the US.

Indian nationals on H-1B visas alleged that the United States consular offices, acting under the direction of the Secretary of Homeland Security and the Secretary of State, has withheld the adjudication of their visa applications pursuant to the president’s recently issued Presidential Proclamation 10052 (dated June 22, 2020).

The proclamation suspends the entry of foreign nationals within certain categories of nonimmigrant visas.

In his 11-page order, Judge Mehta at the same time noted that the visa hopefuls are likely to convince the court that the Trump administration must continue processing their visas despite the entry restrictions.

But since they are unlikely to secure an end to those entry bars, requiring the U.S. Department of State to nonetheless process their visa requests “would be an exercise in futility,” he said.

“Such an order would risk diverting limited resources away from visa applicants who are eligible under an exception to the proclamation, and could create substantial confusion for visa recipients attempting to enter the country only to be denied at ports of entry,” Mehta wrote.

Attorneys for Indian nationals have filed a notice indicating their plans to appeal the ruling to the DC Circuit.