From allegedly partial US sanctions to the crisis in Belarus and the civil war in Libya, the outbreak of the novel coronavirus has superimposed all other issues that trouble the world community at large.

Even as the UN’s relevance is debated, the outbreak of the novel coronavirus superimposed several pressing issues, from alleged US sanctions on various countries to the crisis in Belarus and the civil war in Libya, which are troubling the world community at large.

Here’s what world leaders spoke at the virtual session of UNGA:

Without naming the United States and China, UN chief Antonio Guterres warned that the world cannot afford a future where the two largest economies split the world in a “Great Fracture”, as he urged the countries to do everything to avoid a new Cold War. 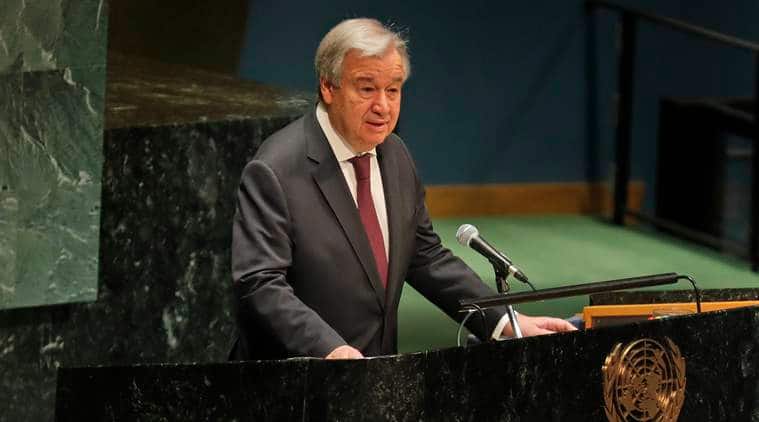 “The world needs a global ceasefire to stop all ‘hot’ conflicts. At the same time, we must do everything to avoid a new Cold War,” Guterres said in his address.

The Secretary-General appealed for a “collective new push” for peace and reconciliation. “We need a common international effort – led by the Security Council – to achieve a global ceasefire by the end of this year. We have 100 days. The clock is ticking,” he was quoted as saying by PTI.

“The world needs a global ceasefire to stop all ‘hot’ conflicts. At the same time, we must do everything to avoid a new Cold War,” Guterres said in his address. 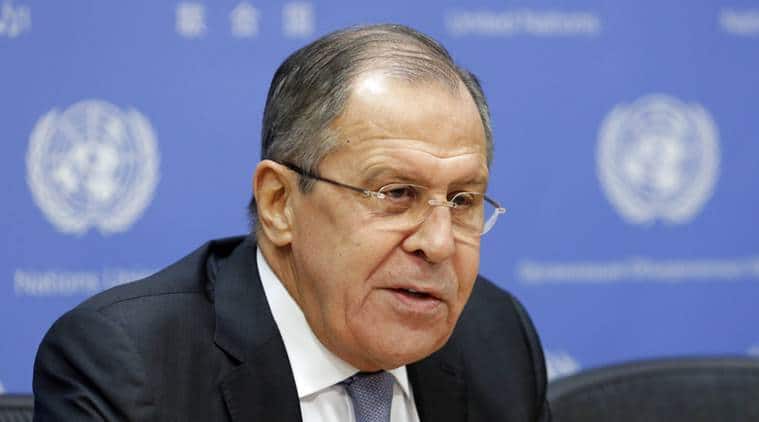 “We believe that this is largely attributed to the fact that some countries are not willing to account for the legitimate interests of other states,” Lavrov was quoted as saying in his speech on behalf of the Collective Security Treaty Organisation, which consists of Russia, Belarus, Armenia, Kazakhstan, Kyrgyzstan and Tajikistan.

“They are seeking to impose concepts and standards like the ‘rules-based world order’ while attempting to meddle in the domestic affairs of other states, using unilateral sanctions in violation of the UN Security Council prerogatives, and exhibiting intolerance and hatred,” he added.

Guterres also criticised those countries who are making “side deals” to have vaccine exclusively for their own populations, saying such “vaccinationalism” is “self-defeating.”

“We are working to advance treatments and therapies as a global public good ? and backing efforts for a people’s vaccine available and affordable everywhere. Yet some countries are reportedly making side deals exclusively for their own populations,” Guterres said.

“Such ‘vaccinationalism’ is not only unfair, it is self-defeating. None of us is safe, until all of us are safe. Likewise, economies cannot run with a runaway pandemic,” he said in his address.

Trump blasts China for unleashing COVID-19 onto the world

US President Donald Trump blasted China in his final address of his first term to the UN General Assembly on Tuesday, saying the United Nations must hold China accountable for unleashing “this plague onto the world”.

“We have waged a fierce battle against the invisible enemy – The China virus, which has claimed countless lives in 188 countries,” Trump said in a video statement. 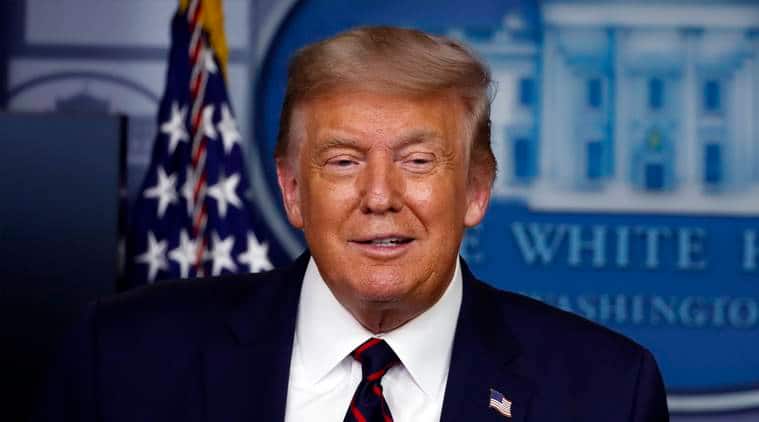 “We have waged a fierce battle against the invisible enemy – The China virus, which has claimed countless lives in 188 countries,” Trump said in a video statement.

Addressing the General Debate, Trump said the world must hold accountable “the nation which unleashed this plague onto the world, China. In the earliest days of the virus, China locked down travel domestically, while allowing flights to leave China, and infect the world.”

“China condemned my travel ban on their country, even as they cancelled domestic flights and locked citizens in their homes. The Chinese government and the World Health Organization, which is virtually controlled by China, falsely declared that there was no evidence of human to human transmission. Later they falsely said people without symptoms would not spread the disease,” he said.

“The United Nations must hold China accountable for their actions,” he asserted.

(With inputs from AP, PTI)