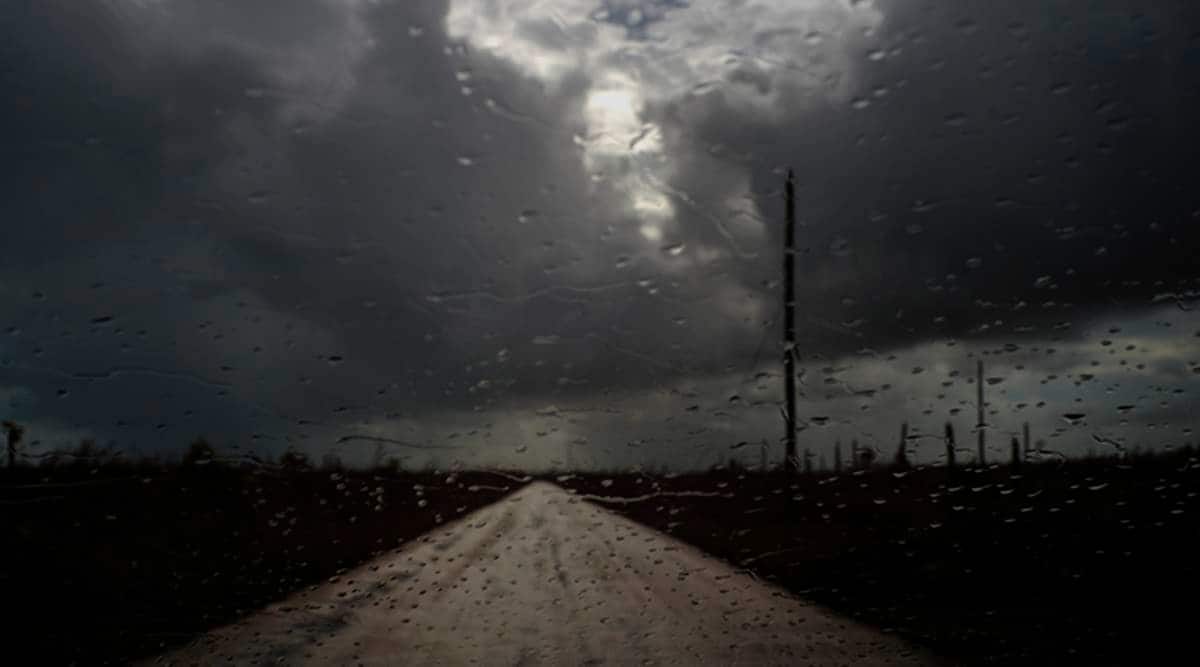 The National Hurricane Center said Sally was traveling at 15 mph as it moved over the Carolinas and Virginia late Thursday. (AP Photo/Ramon Espinosa)

Sally is moving a lot faster but it’s still dumping heavy rains in southeastern Virginia and eastern North Carolina, where forecasters also said there was a chance of tornadoes.

The National Hurricane Center said Sally was traveling at 15 mph as it moved over the Carolinas and Virginia late Thursday.

The storm was expected to dump as much as 8 inches (20 centimeters) in those states, prompting warnings of flash flooding and moderate river flooding. As much as 8 inches of rain fell in central Georgia on Thursday.

Hurricane Sally rolled through the area Wednesday with 105 mph (165 kph) winds, a surge of seawater and 1 to 2 1/2 feet (0.3 to 0.8 meters) of rain in many places. Hundreds of people were trapped by floodwaters and had to be rescued Thursday by emergency workers using high-water vehicles and personal watercraft.

A new tropical depression has formed in the Gulf just hours after Hurricane Sally left.

The National Hurricane Center in Miami reported Thursday evening that Tropical Depression 22 had formed over the southwestern Gulf and was forecast to move slowly over the western Gulf into next week.

There was no threat to land as of Thursday night, but the center says the depression could become a tropical storm on Friday.

The depression had maximum sustained winds of 35 mph (56 kph) and was located Thursday night about 230 miles (370 kilometers) east of Tampico, Mexico, and about 330 miles (531 kilometers) southeast of the the mouth of the Rio Grande. The storm is moving about 5 mph (8 kph).