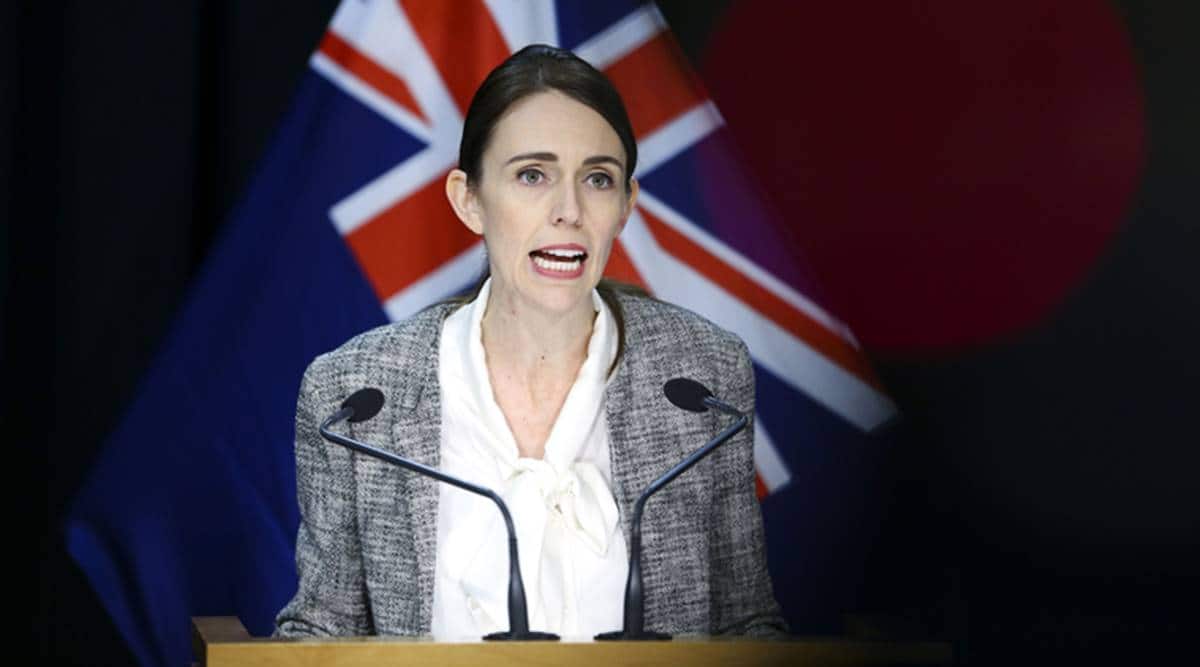 Support for Ardern as preferred prime minister was at 54 per cent compared to 18 per cent for Collins.

A new opinion poll indicates that New Zealand Prime Minister Jacinda Ardern is poised to win a second term in office when the nation goes to the polls next month. But Ardern said Tuesday that she”s taking nothing for granted.

The 1 News Colmar Brunton Poll put support for Ardern”s liberal Labour Party at 48 per cent while support for the conservative National Party, led by opposition leader Judith Collins, was at 31 per cent.

Support for Ardern as preferred prime minister was at 54 per cent compared to 18 per cent for Collins.

Ardern’s popularity has surged since the coronavirus became the defining issue for her government six months ago. Her approach of trying to eliminate the virus has been widely viewed as successful.

Collins is promising more robust border controls to ensure the virus is kept out and sweeping tax cuts to help reboot the economy.

The two leaders met for the first televised debate of the election campaign Tuesday and were asked about the poll.

“We will keep working every day of this campaign and you will see no complacency from us and no assumptions,” Ardern said.

Collins said the campaign had been hampered by a virus outbreak that temporarily put the city of Auckland back into lockdown, but that her party was in good position going into the home stretch.

“I”m a fighter,” Collins said. “I never give up, always keep going. And I”m utterly positive for our country, and I”ve got a vision to sell.”

Neither leader made a major stumble in the debate as they took each other on over education, housing, healthcare and taxes ahead of the October 17 general election.