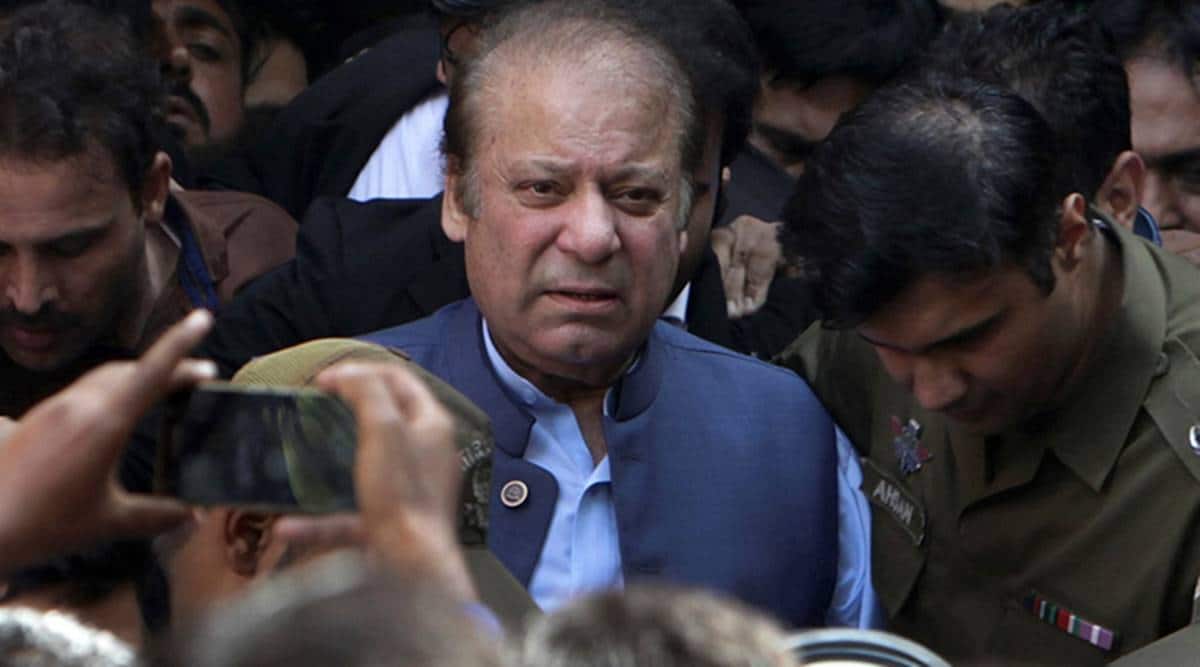 Sharif was given eight weeks to return but failed to come back due to health complications, according to his lawyer. (File)

The Pakistan government has sent arrest warrants through its mission in London for deposed prime minister Nawaz Sharif who has been living in the UK for medical treatment, a media report said on Friday.

Sharif, 70, has been in London since November last year after the Lahore High Court granted him permission to go abroad for four weeks for treatment.

The three-time premier, his daughter Maryam and son-in-law Muhammad Safdar were convicted in the Avenfield properties case on July 6, 2018.

Sharif was also sentenced to seven years in the Al-Azizia Steel Mills case in December 2018. But, he was bailed out in both cases and also allowed to go to London for medical treatment.

He was given eight weeks to return but failed to come back due to health complications, according to his lawyer.

The Pakistan High Commission in London has received arrest warrants sent by the government for Sharif, the Dawn newspaper reported.

The documents were received on Thursday but the mission did not make an official comment on the development, it said.

However, sources confirmed to the newspaper that the mission had received the papers to serve the arrest warrants on Sharif, who has been living in London for treatment, the report said.

The sources added that all legal formalities and procedures would be followed.

Earlier, the assistant registrar of the Islamabad High Court (IHC) directed the foreign secretary to ensure production of the former prime minister before the court on September 22.

The secretary has been told to “cause the production of appellant (Mr Sharif) through the High Commission of Pakistan in the United Kingdom” by 11 am on September 22.

The IHC earlier this week had issued non-bailable arrest warrants for Sharif while dismissing his application seeking exemption from personal appearance in the hearing of appeals against his conviction in the Al-Azizia and Avenfield properties references.

Sharif was serving a seven-year prison sentence in Lahore’s Kot Lakhpat Jail before being allowed to go to the UK.