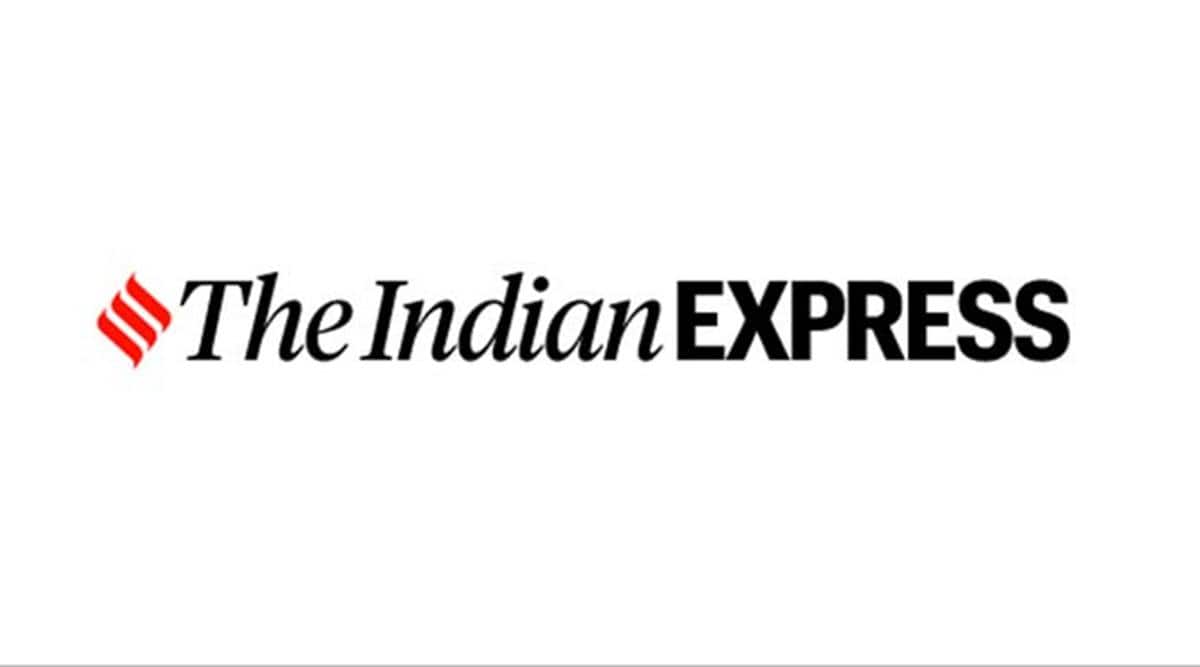 The shooting comes as the city’s police department has been rocked by the suffocation death of Daniel Prude.

Two people died and 14 others were wounded at a backyard party in Rochester, New York, early Saturday, police said.

A male and a female died in the shooting, Interim Police Chief Mark Simmons told reporters. The 14 wounded people were taken to a two different hospitals. Simmons said none of them were reported to have life-threatening injuries.

“This is truly a tragedy of epic proportions,” Simmons said near the crime scene.

The shooting comes as the city’s police department has been rocked by the suffocation death of Daniel Prude.

Video taken in March and made public by Prude’s family Sept. 4 shows Prude handcuffed and naked with a spit hood over his head as an officer pushes his face against the street while another officer presses a knee to his back. The officers held him down for about two minutes until he stopped breathing. He was taken off life support a week later.

On Monday, Mayor Lovely Warren fired Police Chief La’Ron Singletary, who she said initially misled her about the circumstances of Prude’s death.