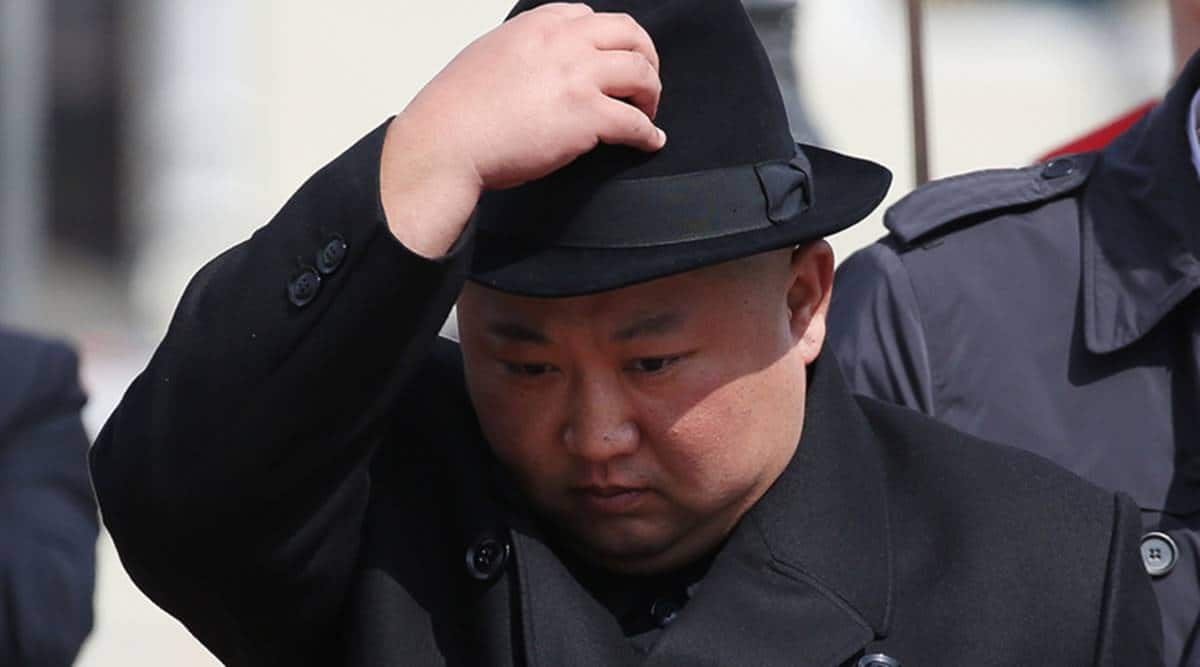 Kim Jong Un apologized over the fatal shooting of a South Korean national by North Korean military personnel north of the border, a gesture that may help ease a new source of tension between the two rivals.

North Korea sent a letter Friday morning apologizing over the killing of a 47-year-old man who worked for the fisheries ministry, South Korea National Security Adviser Suh Hoon said. The incident earlier this week was the first such killing in about a decade, and Seoul demanded Pyongyang to show contrition for its behavior.

“Kim gave the order to deliver the message that he is very sorry that the incident gave a major disappointment to South Korean President Moon Jae-in and the South Korean people,” the letter said, according to Suh. North Korea’s official media had so far made no mention of the incident.

He was apparently trying to defect but was treated harshly by the North Koreans because they believed he could have been a carrier of the coronavirus, Yonhap News Agency cited a South Korean military official as saying.

Yeonpyeong, near where the shooting took place, was in November 2010 the site of the first attack on South Korean soil since the end of the Korean War. North Korea shelled targets for more than an hour, killing two civilians and two marines. The flurry damaged almost 300 structures and set wooded areas ablaze.

The incident marked a nadir in ties stemming from a series of incident that began in 2008 when North Korea fatally shot a 53-year-old South Korean woman vacationer who wandered close to a military facility at a resort at North Korea’s Mount Kumgang.

North Korea also apologized for that killing. But South Koreans were then ordered to vacate the facility that was supposed to serve as a place where people from the two Koreas could meet.