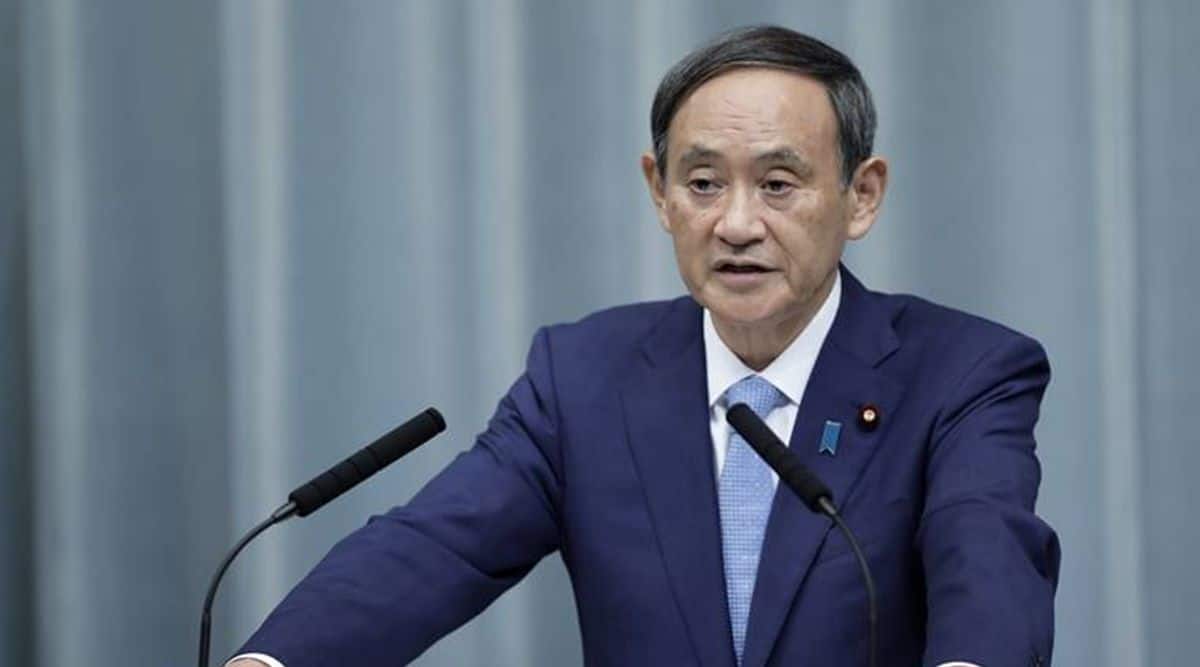 Japan’s governing party resisted any urge to pick a magnetic crowd-pleaser when it anointed Yoshihide Suga as its leader this week. As Parliament officially elected him prime minister Wednesday, he repaid its support.

Suga, 71, put forward an everyone-old-is-new-again Cabinet dominated by ministers who will continue in the jobs they held under Shinzo Abe, who resigned as prime minister late last month because of ill health. The sea of familiar faces sent an unmistakable signal that Suga intends to make good on his vow to carry on with Abe’s signature policies.

But it also seemed to shut the door on one of them: a pledge — though a largely unfulfilled one — to empower women. The number of women in the Cabinet will actually decline to two from three. Both of them held the same posts in the previous administration.

Above all, Suga’s status quo Cabinet, as well as his appointments of key party leaders, suggested that he was rewarding those who had helped him become prime minister, which was orchestrated by factions within his conservative Liberal Democratic Party. Such gift exchanges are all the easier as the governing party has little fear of losing the next election against an ineffectual political opposition.

“The public has been completely locked out of this procedure, with contempt,” said Michael Cucek, assistant professor at the Temple University Japan campus and an expert on Japanese politics. “The public might as well not even be there. This is entirely an attempt to divvy up the spoils amongst the factions, not unlike gangsters plotting out what part of the city each of the families are going to be in charge of.”

After winning nearly two-thirds of the votes in Parliament and later being sworn in by Emperor Naruhito, Suga said at his first news conference as prime minister that stability was his top priority.

“When facing a national crisis, we cannot allow a political vacuum to exist,” he said. “In order to restore the safe lives and livelihood of all the people, my mission is to succeed and advance what the Abe administration has implemented.”

In important positions, Suga kept Taro Aso, a former prime minister and one of the party’s kingmakers, as finance minister and Toshimitsu Motegi, Japan’s most senior diplomat, as foreign minister.

And in moving Taro Kono, the defense minister and a former foreign minister, to the ministry of administrative reform, Suga gave the defense portfolio to Nobuo Kishi, Abe’s younger brother. The move drew a stark connection to the prime minister who presided over Japan for nearly eight years, the longest uninterrupted run as prime minister in the nation’s history.

Suga’s intentions in appointing Kishi were not entirely clear. As he prepared to leave office, Abe focused on pushing a debate inside his party on whether the country should acquire weapons capable of striking missile launch sites in enemy territory — a potential answer to rising threats from North Korea and China. The appointment of Kishi could signal the party’s intention to continue elevating that agenda.

But given that Kishi has little previous defense experience, the appointment could also presage the opposite, said Jeffrey Hornung, an analyst at the RAND Corp.

“Quite frankly, what this signals to me is that this whole deterrence debate is going to end with a whimper,” Hornung said.

On the issue of women in the Cabinet, Suga’s failure to increase their numbers, some analysts said, reflected the fact that there are simply not enough women in the Liberal Democratic Party overall. Ten percent of party lawmakers are women, and Suga gave ministerial roles to two of them: Yoko Kamikawa, the justice minister, and Seiko Hashimoto, the minister for the Olympics.

But others say that Suga and the Liberal Democrats are simply not committed to gender equality, even after the passage of a law two years ago promoting gender parity in politics.

“If the administration is really willing to increase the number of female lawmakers, they can do whatever,” said Yasue Nukatsuka, professor emeritus of constitutional law at Tohoku University. “Even if the female lawmakers account for less than 30% of Parliament, for example, they can make up 50% of the Cabinet,” she said, citing such practices in Canada and France.

The party’s swift promotion of Suga demonstrated that it was interested not in making sweeping changes to meet the country’s challenges but instead to broadcasting a sense of continuity amid the global turmoil of the coronavirus pandemic and an increasingly tense geopolitical landscape in the region.

“Suga has to continue sending the message that Japan can be trusted and there will be no change in the foreign policy of Japan,” said Kunihiko Miyake, a former Japanese diplomat who is now teaching at Ritsumeikan University in Kyoto. “So rest assured that no matter who succeeds Shinzo Abe, his legacy will stay.”

In selecting Suga, Abe’s longtime chief Cabinet secretary and main government spokesman, the party showed its confidence that it did not need to cater to the public by choosing a flashy frontman to help win future general elections. Before he decided to run to succeed Abe, Suga had been viewed more as a behind-the-scenes operator than a likely candidate for the premiership.

Part of the party’s calculation as it considers the possibility of a near-term general election is that the opposition is in disarray. This week, two parties that had been the product of a previous split merged to form the Constitutional Democratic Party of Japan, but the frequent realignment of parties other than the Liberal Democrats has made it difficult for any of them to break through in general elections.

As a result, the Liberal Democrats “know they’re not going to lose the election because there is no viable opposition,” said Amy Catalinac, assistant professor of politics at New York University and author of “Electoral Reform and National Security in Japan: From Pork to Foreign Policy.” “So they don’t have to choose someone who is popular with the public.”

The party, Catalinac said, can instead choose someone who will bring benefits to individual lawmakers and the party’s top leaders.