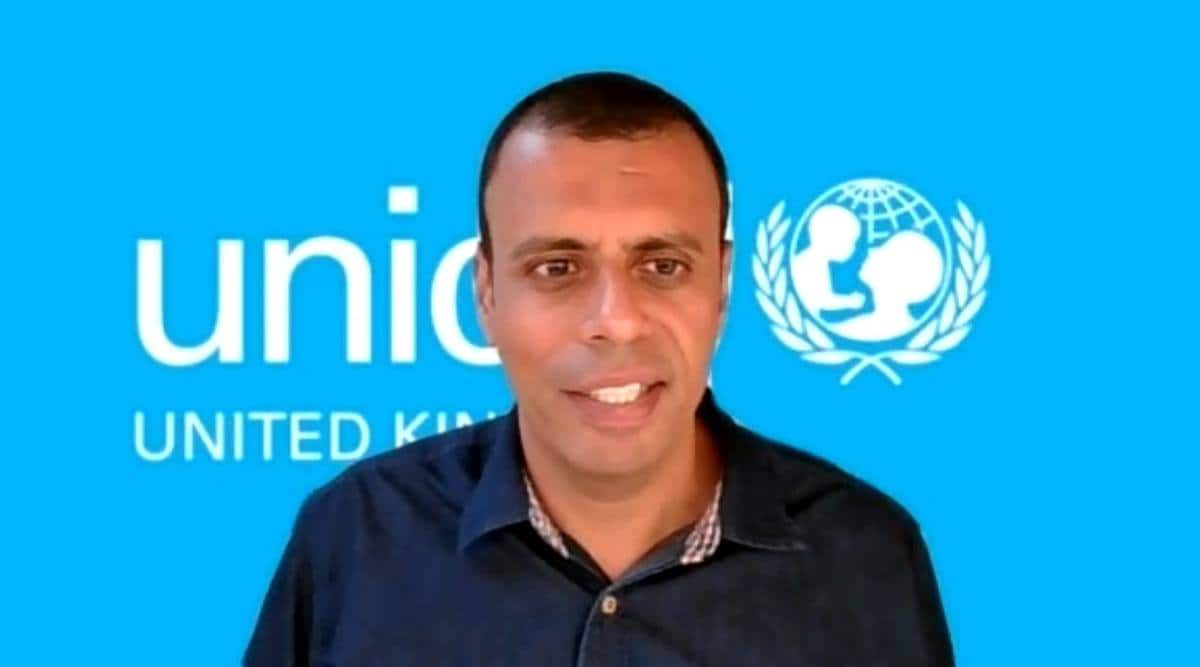 Sacha Deshmukh, who took over as the Executive Director of UNICEF UK in April, is believed to have raised some concerns around bullying behaviour by a senior.

Sacha Deshmukh, the Indian-origin chief of the UK arm of the United Nations Children”s Fund (UNICEF), has resigned, months after taking charge of the post after raising bullying concerns against the UN charity”s chair.

Deshmukh, who took over as the Executive Director of UNICEF UK in April, is believed to have raised some concerns around bullying behaviour by a senior.

“The board of trustees of UNICEF UK announces with regret that it has accepted the resignation of Executive Director Sacha Deshmukh. He will remain in post until the new interim leadership is announced. The search for a new Executive Director will start immediately,” a UNICEF UK statement said on Wednesday.

“In the meantime, the board has every confidence in the strengths of the existing executive team and the dedicated staff as a whole to take forward the charity at this vital time with its work focused on improving the lives of the world’s children,” it said.

According to the charity sector publication ‘The Third Sector’, Deshmukh is said to have called for an investigation into the allegations of bullying against Douglas Alexander – a former UK government minister who has been Chair of UNICEF UK since 2018.

He reportedly raised concerns with the board of trustees last month that about 10 staff had experienced similar patterns of “aggressive and bullying behaviour”.

“These allegations come as a surprise to the board as no formal complaint has ever been received regarding any of these issues.

“However, as you would expect, we take this very seriously and a full internal review has been launched today – carried out by two trustees and one external adviser – and they will report back to the board as quickly as possible. It would be wrong to discuss this further while the investigation is ongoing,” a UNICEF UK spokesperson said, adding that Alexander continues to have the support of the board.

Deshmukh is understood to be disappointed to be leaving the charity, which he feels strongly committed to despite the alleged events.

“After many years of admiring UNICEF UK, it is an amazing privilege to be joining its team and become a part of the UNICEF family,” he had said at the time of his appointment to the post earlier this year.

“UNICEF’s work supporting children worldwide and in the UK is more important than ever before. Globally, one in four children are affected by war, and UNICEF’s engagement with generous supporters in the UK is critical to providing vital support to children around the world. I am looking forward to working with an incredible group of colleagues as we create the next exciting chapter for UNICEF UK in the 2020s,” he said at that time.

Alexander, as Chair of Trustees, had praised Deshmukh”s “impressive record” of achievement in the public, private and non-profit sectors.

“Sacha absolutely shares our passion for working to address the needs of the world’s most vulnerable children and young people… The Board and I are looking forward immensely to working with Sacha to build an ever stronger, more impactful UNICEF UK together,” he said in January.

Deshmukh joined UNICEF UK from Smart Energy GB, the government-backed campaign to help people understand smart energy meters, where he had been Chief Executive since 2013.

He has previously spoken about his Indian heritage and historic connect with UNICEF, following his father’s migration from Pakistan to India as a young refugee post-Partition in 1948.

His father later came to England in 1962 in pursuit of a university education and met his mother when she stopped off in the UK on her way to the US in 1968.

Deshmukh grew up in west London before going on to study at Cambridge University.