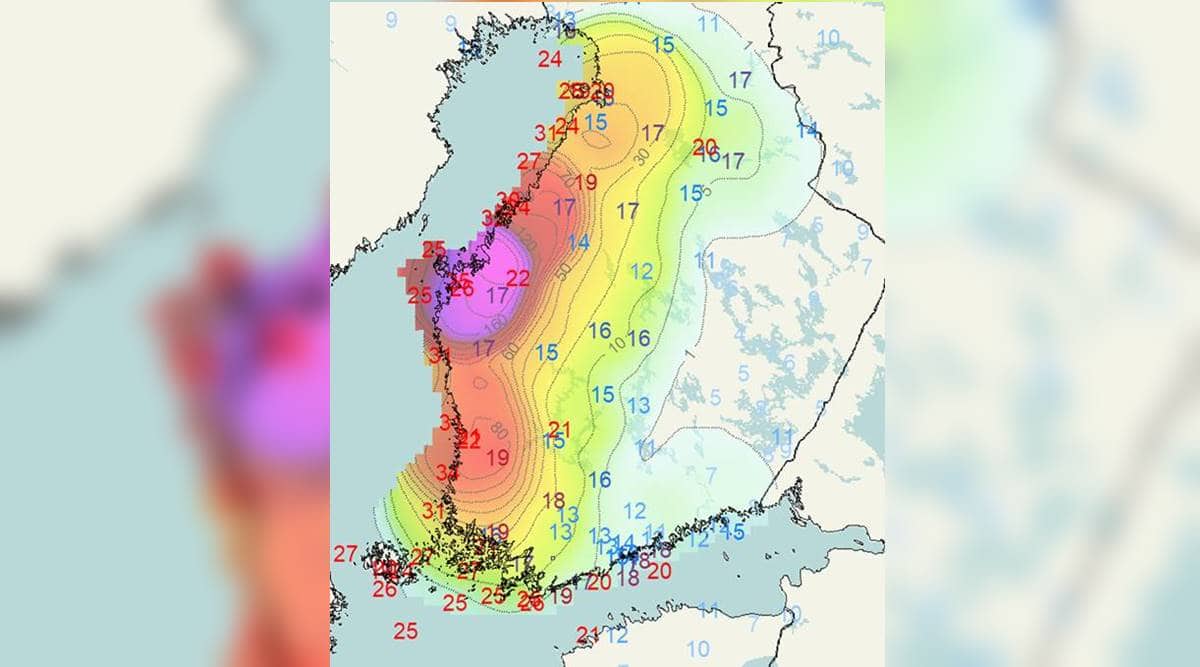 A fierce fall storm has battered Finland, leaving over 80,000 households without electricity, disrupting ferry traffic on the northern part of the Baltic Sea and prompting authorities to issue a warning for citizens to stay inside.

The storm, dubbed ‘Aila’, first hit the Nordic nation’s west coast late Wednesday and swept on Thursday through the central and southwestern parts of the country of 5.5 million, causing trees to fall and other material damage complete with heavy rain and winds of up to 125 kph (77 mph).

The storm is expected to move further south later Thursday, reach the Finnish capital, Helsinki, in the afternoon and move further across the Baltic Sea to neighboring Estonia where strong winds of up to 115 kph (71 mph) have already been recorded in coastal areas.

Estonian authorities said more than 3,500 households had power cut off as of midday. The Baltic country’s weather service also issued a warning of extremely strong winds for Thursday.

Ferry companies operating between Finland and Sweden in the Gulf of Bothnia, the northernmost arm of the Baltic Sea, and Finland and Estonia had canceled most departures on Thursday.