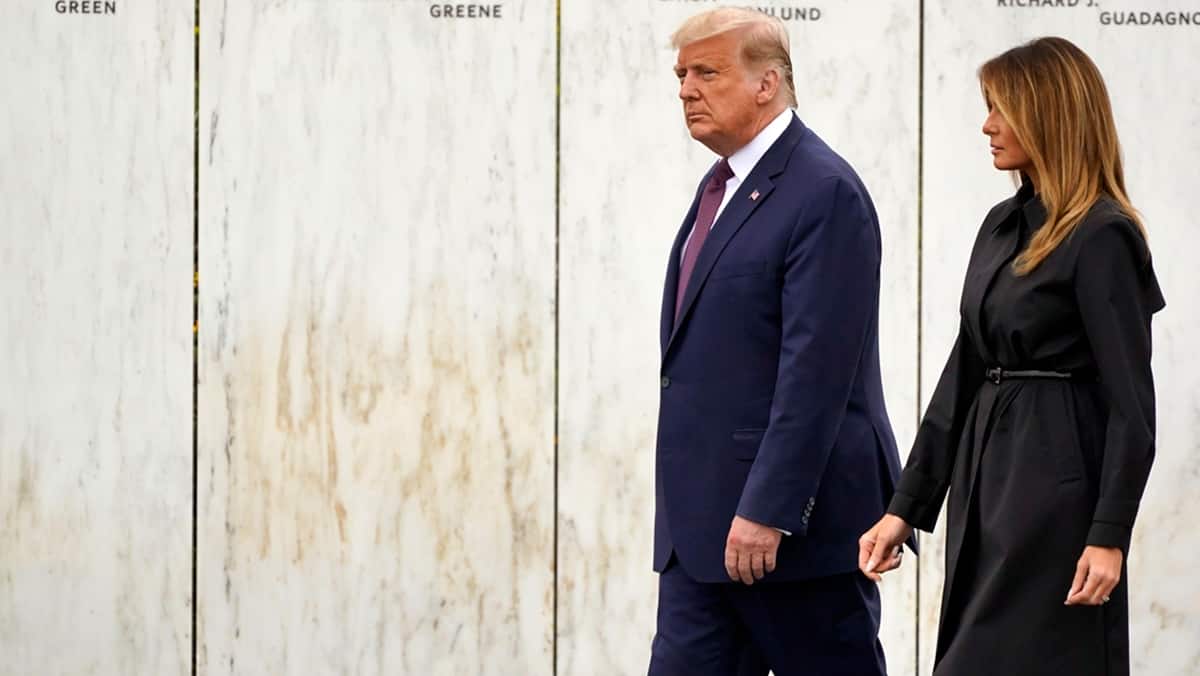 Mary Trump, the niece of Donald Trump, sued the U.S. president on Thursday, accusing him and other family members of cheating her out of tens of millions of dollars from an inheritance.

The complaint filed in a New York state court in Manhattan against Donald Trump, his sister Maryanne Trump Barry, and the estate of his brother Robert Trump, who died in August, accused the defendants of “rampant fraud” and conspiracy.

The complaint retraces some allegations that Mary Trump made in her recent tell-all book “Too Much and Never Enough: How My Family Created the World’s Most Dangerous Man.”

Mary Trump accused the president and the other defendants of moving to “squeeze” her out as they manoeuvred to take control of the estate of her grandfather Fred Trump, the father of Donald Trump, who died in 1999.

“Fraud was not just the family business – it was a way of life,” the complaint said.

In a statement provided by her lawyer, Mary Trump said the defendants “betrayed me by working together in secret to steal from me, by telling lie after lie about the value of what I had inherited, and by conning me into giving everything away for a fraction of its true value.”