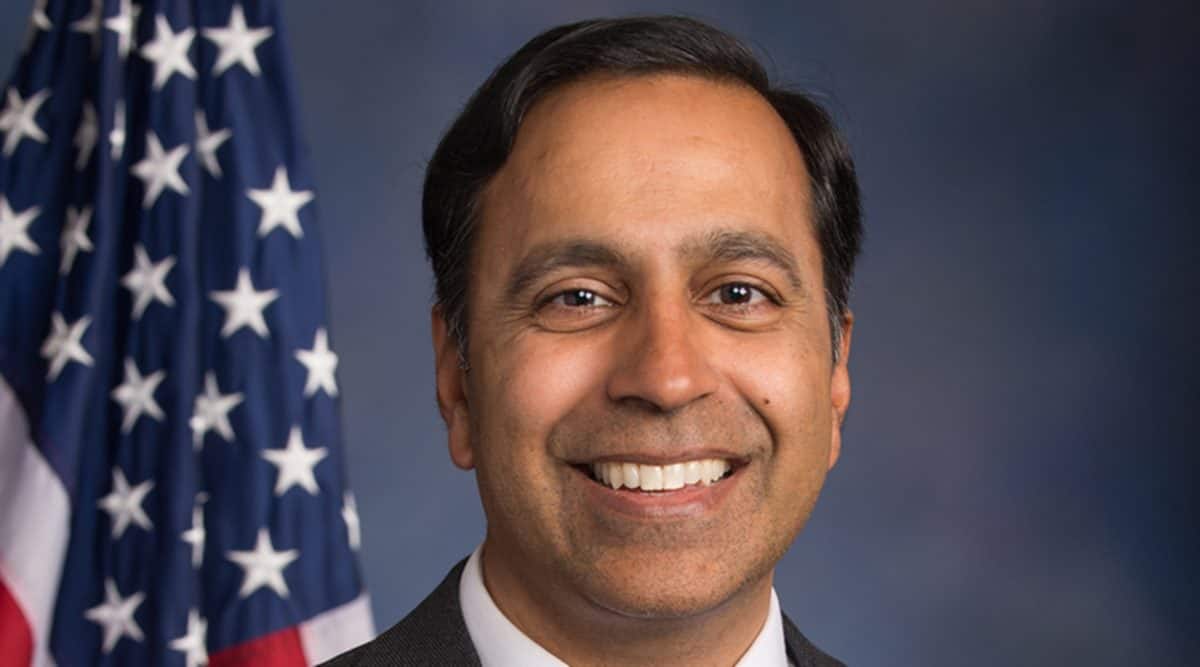 An Indian-American Congressman has urged China to end its military provocations of India and pursue a diplomatic resolution to the tense border standoff in Ladakh.

Raja Krishnamoorthi said this following a classified briefing on the issue by the House Permanent Select Committee on Intelligence, of which he is the first and only Indian-American member. The committee’s meeting was the first ever on the issue.

“I am deeply concerned about this issue, which is why I authored a bipartisan resolution overwhelmingly approved by the House urging China to end its military provocations of India and to pursue a diplomatic resolution,” Krishnamoorthi said.

“I will continue to closely monitor this dispute until it is fully resolved,” he said.

Earlier Thursday, Lisa Curtis, deputy assistant to the US president, told a top American think-tank the US is encouraged by India’s strong yet responsible approach to the Chinese aggression. “While always seeking to de-escalate through diplomatic means, India also demonstrated military and economic resolve,” she said.

“From a bilateral perspective, China’s recent actions on Line of Actual Control has further reinforced the importance of the US-India strategic partnership, and our resolve to strengthen the US-India ties as a bulwark against Chinese aggression in the Indo-Pacific,” she said.

“Throughout this crisis, the United States has provided strong and unambiguous support for India, and our cooperation has grown closer,” Curtis said.

Over the past few months, top American lawmakers have expressed their concerns over blatant Chinese incursions.