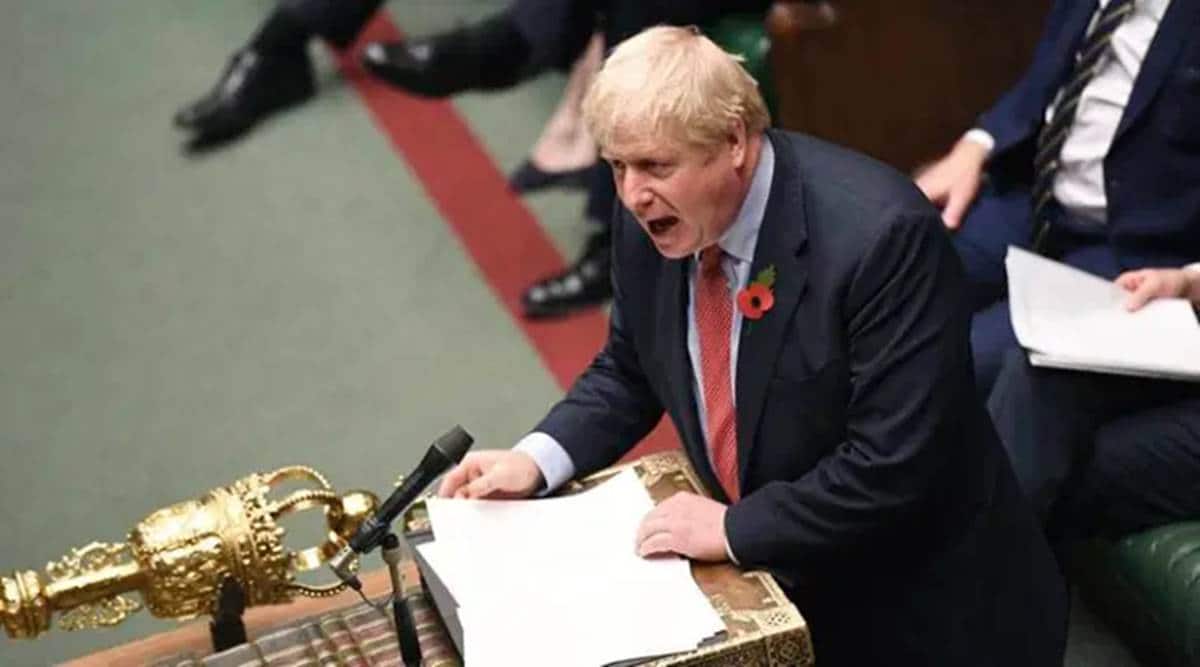 “We will spare no effort in developing vaccines, treatments, new forms of mass testing, but unless we palpably make progress we should assume that the restrictions I have announced will remain in place for perhaps six months,” Boris Johnson told parliament.

Coronavirus Global Updates: More than 31.21 million people have been infected by the novel coronavirus across the world, and 962,705 have died, according to Reuters tally. The death toll from coronavirus in the United States approached 200,000, the highest in the world, while Mexico surpassed 700,000 confirmed cases. And the US Centres for Disease Control and Prevention (CDC) took down its guidance warning on possible airborne transmission of coronavirusm saying that the draft recommendation was posted in error.

British Prime Minister Boris Johnson said on Tuesday that restrictions imposed on businesses and people to stop the spread of COVID-19 could be in place for six months without major progress in areas such as vaccine and treatment development. “We will spare no effort in developing vaccines, treatments, new forms of mass testing, but unless we palpably make progress we should assume that the restrictions I have announced will remain in place for perhaps six months,” he told parliament.

In rest of Europe, Madrid’s regional government chief requested the army’s help to fight the coronavirus surge in the Spanish capital. And Greece reported 453 new cases, a new daily record since the start of the outbreak in the country.

In Iraq, the government health committee said it would bar entry to religious pilgrims, just weeks ahead of a Shi’ite Muslim pilgrimage, which is the largest annual religious gathering in the world.

President Rodrigo Duterte said he has extended a state of calamity in the entire Philippines by a year to allow the government to draw emergency funds faster in order to fight the Covid-19 pandemic and harness the police and military to maintain law and order, the Associated Press reported.

Duterte has first placed the country under a state of calamity in March when the number of infections was approaching 200, with about a dozen deaths.

The country now has over 290,000 confirmed cases of coronavirus, the highest in Southeast Asia, with at least 5,000 deaths.

The state of calamity in place until September 2021 will be used to draw emergency funds quickly anywhere in the country. Officials can also control the prices of basic commodities like rice and cooking oil in such a state.

Officials said the northeastern state of Queensland would open its borders to parts of neighbouring New South Wales (NSW), the country’s most populous state, amid growing confidence that a second wave of infections in the country has been contained.

Australia reported 33 new Covid-19 cases in the past 24 hours, up from 16 cases a day earlier. Twenty-eight of these cases were reported from Victoria. The state has contributed nearly 75 per cent of Australia’s tally of around 27,000 cases and roughly 90 per cent of its 851 deaths. 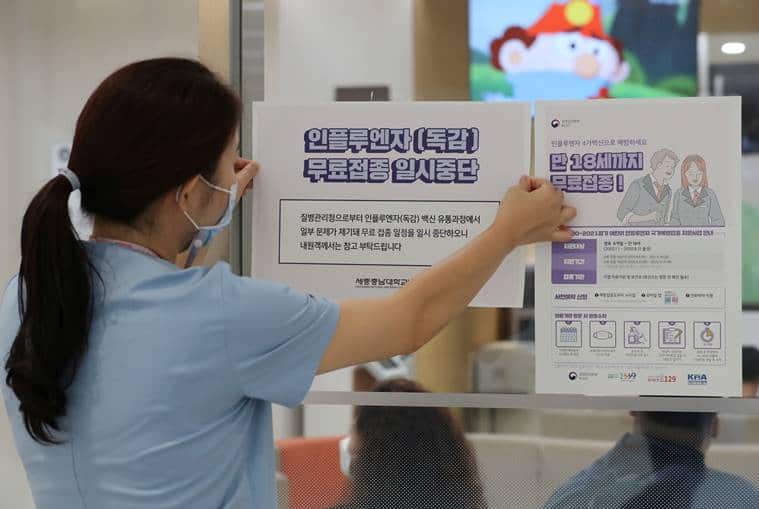 A health worker attaches a notice for suspension of influenza vaccination programs on an entrance of a hospital in Sejong, South Korea, September 22, 2020. (Yonhap via Reuters)

South Korea suspended free flu shots on Tuesday after reports of problems in storing the vaccination during transportation, disrupting plans to pre-emptively ease the burden on a healthcare system already strained by coronavirus outbreaks, Reuters reported.

The country, which has seen a rise in Covid-19 cases since August, planned to procure 20 per cent more flu vaccines for the winter than the previous year.

The head of South Korea’s disease prevention agency said on Tuesday that some doses of the vaccine, which need to be refrigerated, had been exposed to room temperature while being transported to a medical facility.

Korea Disease Control and Prevention Agency (KDCA) chief Jeong Eun-kyeong told reporters, “I want to make it clear that the problem is not with the manufacturer’s vaccine production, rather it is an issue raised about the refrigerated temperature maintenance in the distribution process.”

As many as 118,000 people have been inoculated with flu shots so far and no adverse affects were reported from the vaccination, said Jeong.

At a lecture to peers this month, John Nkengasong showed images that once dogged Africa, with a magazine cover declaring it “The Hopeless Continent.” Then he quoted Ghana’s first president, Kwame Nkrumah: “It is clear that we must find an African solution to our problems, and that this can only be found in African unity.”

The coronavirus pandemic has fractured global relationships. But as director of the Africa Centers for Disease Control and Prevention, Nkengasong has helped to steer Africa’s 54 countries into an alliance praised as responding better than some richer countries, including the United States.

A former US CDC official, he modelled Africa’s version after his ex-employer. Nkengasong is pained to see the US agency struggle. In an interview with The Associated Press, he didn’t name US President Donald Trump but cited ‘factors we all know’.

While the US nears 200,000 COVID-19 deaths and the world approaches 1 million, Africa’s surge has been levelling off. Its 1.4 million confirmed cases are far from the horrors predicted. Antibody testing is expected to show many more infections, but most cases are asymptomatic.