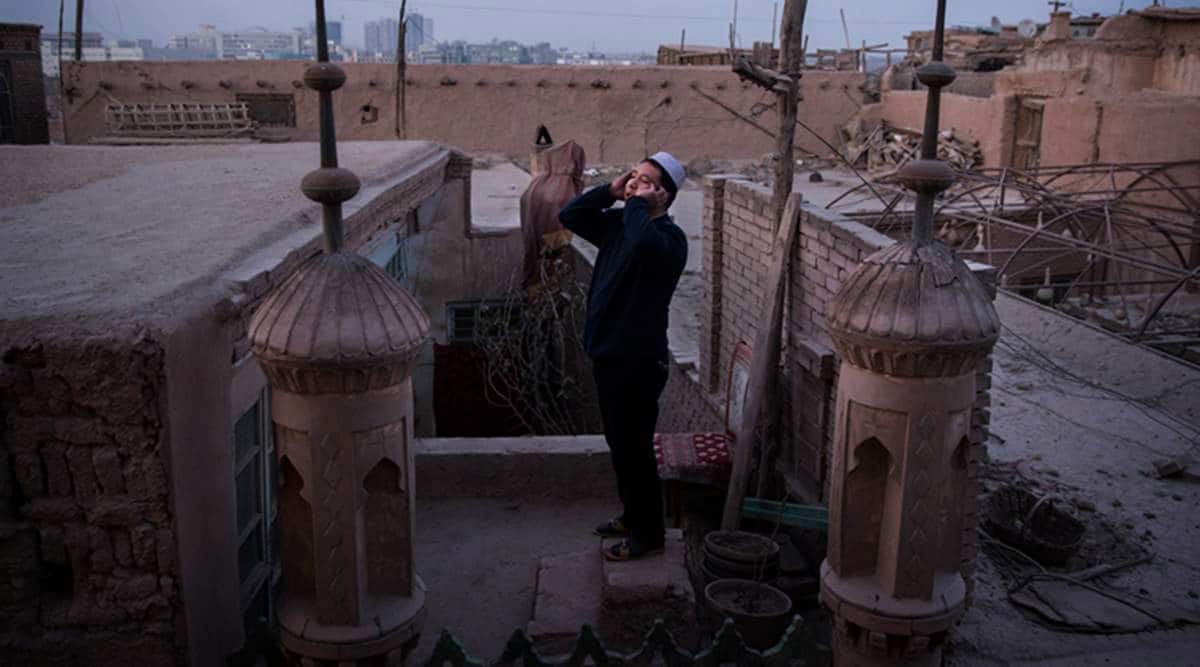 FILE – A call to prayer in the old city of Kashgar in Xinjiang region of China in 2015. A leaked government document shows how people were monitored and selected for internment camps in Xinjiang. (Adam Dean/The New York Times)

China appeared to be expanding its network of secret detention centres in Xinjiang, where Muslim minorities are targeted in a forced assimilation campaign, and more of the facilities resemble prisons, an Australian think tank has found.

The report builds on evidence that China has made a policy shift from detaining Uighurs and other Muslim minorities in makeshift public buildings to constructing permanent mass detention facilities.

This is despite Chinese state news agency Xinhua reporting late last year that “trainees” attending “vocational education and training centres” meant to deradicalise them had “all graduated”. Regional government chairman Shohrat Zakir was quoted as saying that foreign media reports of one million or two million people attending these centres were fabricated.

Predominantly Muslim minorities in the remote Xinjiang region have been locked in camps as part of a government assimilation campaign launched in response to decades of sometimes violent struggle against the Chinese rule. Some have been subjected to forced sterilisation and abortion and in recent months, ordered to drink traditional Chinese medicines to combat the coronavirus.

Australian Strategic Policy Institute researcher Nathan Ruser wrote in a report released late on Thursday: “Available evidence suggests that many extrajudicial detainees in Xinjiang’s vast ‘re-education’ network are now being formally charged and locked up in higher security facilities, including newly-built or expanded prisons, or sent to walled factory compounds for coerced labour assignments.” At least 61 detention sites had undergone new construction and expansion work in a year to July 2020, the report said. These included at least 14 facilities still under construction this year.

“Of these, about 50 per cent are higher security facilities, which may suggest a shift in usage from the lower-security, ‘re-education centres’ toward higher-security prison-style facilities,” Ruser wrote.

At least 70 facilities appeared to have lesser security by the removal of internal fencing or perimeter walls, the report said.

These included eight camps that showed signs of decommissioning and were possibly closed. Of the camps stripped of security infrastructure, 90 per cent were lower security facilities, the report said.